Take up the new challenge of the Triathlon International de Deauville, on Sunday 27 of september 2020 at 8:30am.

A SWIMMING STAGE ON THE OPEN SEAS, SENSATIONS GUARANTEED

The departure of the swimming is given on the famous sandy beach of Deauville with its colourful sunshades. Expect a water temperature between 16 to 20 degrees as well as currents that might shake you a bit. Worth noting that the swimming part will be launched at low tide and there will be only one loop of 750m to do.

A POST CARD OF NORMANDY BETWEEN LAND AND SEA

The bicycle circuit is identical to the one of the Olympic Distance – Loubsol. Our cycling route will allow you to discover the most beautiful landscapes of Normandy : thatched cottages, stud farms, lush meadows, crossing 8 augerons typical villages, views over the sea…

Be aware, our route is not a stroll in the park. The loop of 45km is very technical. The first difficulty comes very quickly after 2km with the hill of Saint-Laurent (15% D+ over 1km). The descent towards Saint-Arnoult is highly technical. Barely the time to recover, the slope of Reux is coming into view, then the one of Benerville-sur-Mer before the final rapid descent and the way back to Deauville through the racecourse of Clairefontaine.

RUN ON THE MYTHICAL BOARDWALK OF DEAUVILLE

The running circuit is also the same as the Olympic Distance – Loubsol. Consisting in 2 loops of 5km, the race course brings the triathletes to the legendary boardwalk of Deauville. The finish line is on the avenue Lucien Barrière, what a star !

Due to COVID-19 situation, the organization decided to suspend the bibs sale, to allow exchange between participants, from Tuesday, April 7. To buy a bib, go to the SWIKA platform by clicking here.

Non-Licensed : The unlicensed triathletes triathlon federation (ITU or equivalent: http://www.triathlon.org/federations) must purchase a pass to the Competition FFTRI in the amount of € 20 – payable on the registration platform. Provide a certificate of “no contraindication” to the practice of triathlon in competition dating from less than a year which can be download on the platform. For more information you can see the FAQ.

The exchange of bibs are possible for this race (except relay) thanks to the platform of exchange numbered bibs, swika. Like last year, you can resell your bib to another passionate in few clicks only.
Take your registration reference and go to swika to get a refund or buy one of the available bibs. The waiting list is managed directly by swika.

The race is subject to the Federal General Regulation of the FFTRI, available here
The rules of the race can be found here. 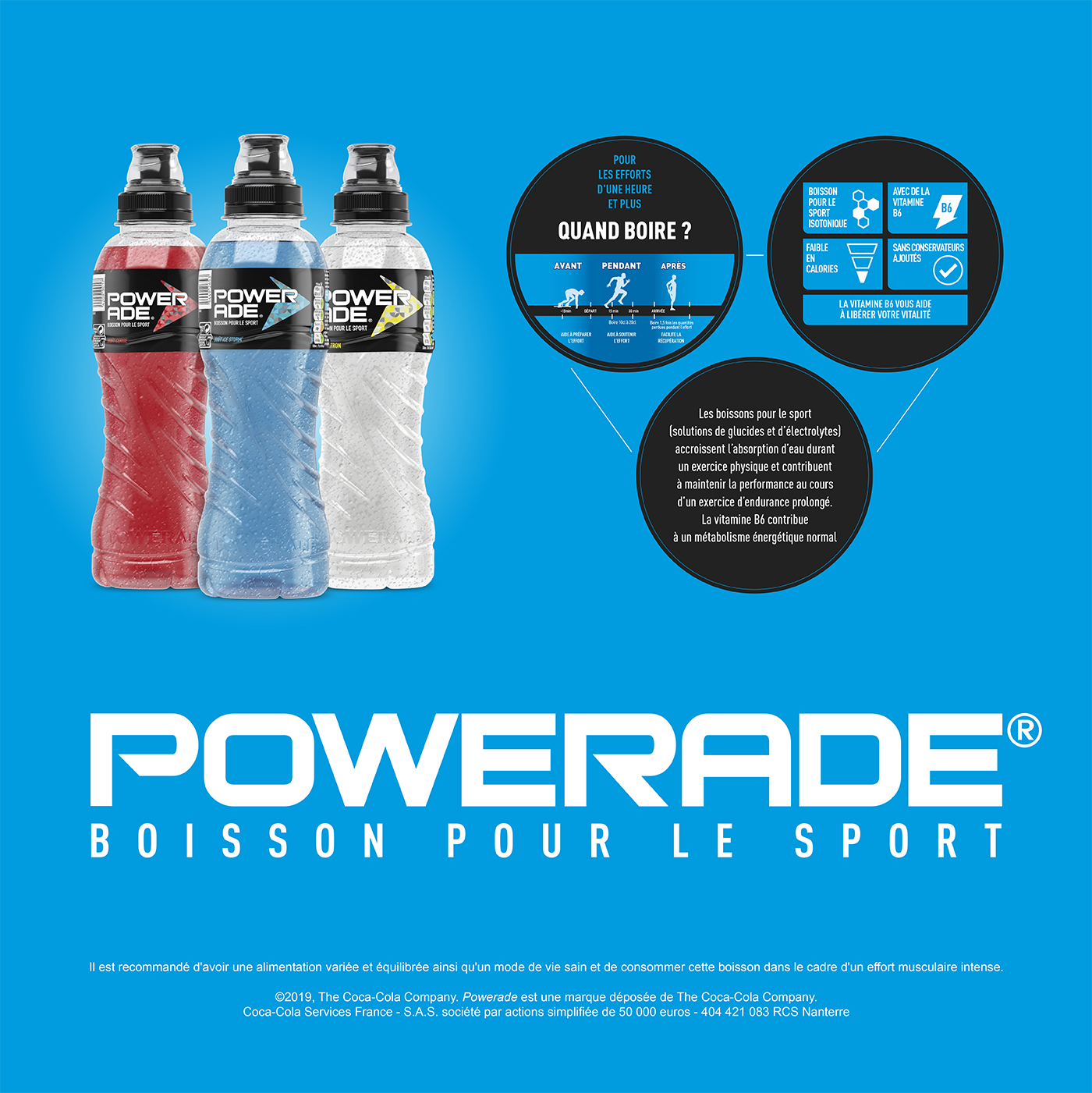 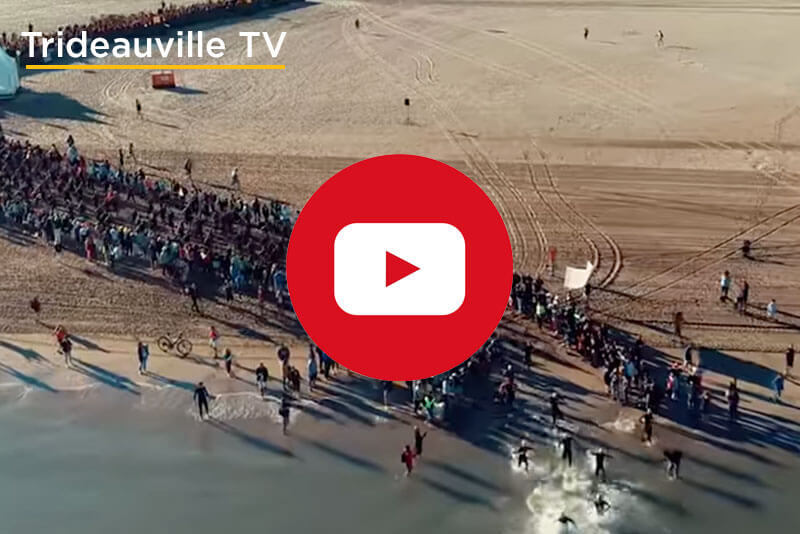