The start of the swim is on the famous fine sandy beach of Deauville, with its colorful umbrellas. Expect water temperatures of between 16 and 20 degrees as well as currents that shake you up a bit. Note that the swimming event will be launched at low tide and there will only be one 750m swimming loop to complete.

A POSTCARD OF NORMANDY, BETWEEN LAND AND SEA

It mainly uses the Olympic Distance – Loubsol cycling route, with some adaptations. Indeed for reasons of safety and fluidity during the event, the organizing team decided to modify the route and to eliminate the passage in the Saint-Laurent coast. The passage of cyclists will bypass this difficulty, as on the discovery route, via avenue Strassburger then Saint-Arnoult.

But beware, our journey is not a fitness walk. The 38km loop is very technical and very stimulating. This will allow you to discover the most beautiful landscapes of Normandy: thatched-roof thatched cottages, stud farms, lush meadows, crossing 8 typical Augerons villages, plunging views over the sea …

A TEST ON THE MYTHICAL BOARDS OF DEAUVILLE

The running circuit is also the same as the Olympic Distance – Loubsol. Made up of 2 loops of 5km, the running course takes the triathletes on the legendary Planches de Deauville which will be covered in their entirety. The arrival will face the sea on Avenue Lucien Barrière like stars !

Non-Licensed : The unlicensed triathletes triathlon federation (ITU or equivalent: http://www.triathlon.org/federations) must purchase a pass to the Competition FFTRI in the amount of €40 (for the individual race) and €2 for the relay – payable on the registration platform. You can have more information by clicking here FAQ.

The resale of bibs is possible only if the race is full (except relay). As last year, you can therefore resell your bib to another triathlete in just a few clicks. If the event is not complete, you can transfer your bib to a friend.

In order to resell your bib (if the race is complete) or to transfer it to a friend you can contact us directly by email: contact@triathlondeauville.com.

No refund can be requested from the organization.

The race is subject to the Federal General Regulation of the FFTRI, available here.

The rules of the race are available for consultation by clicking here. 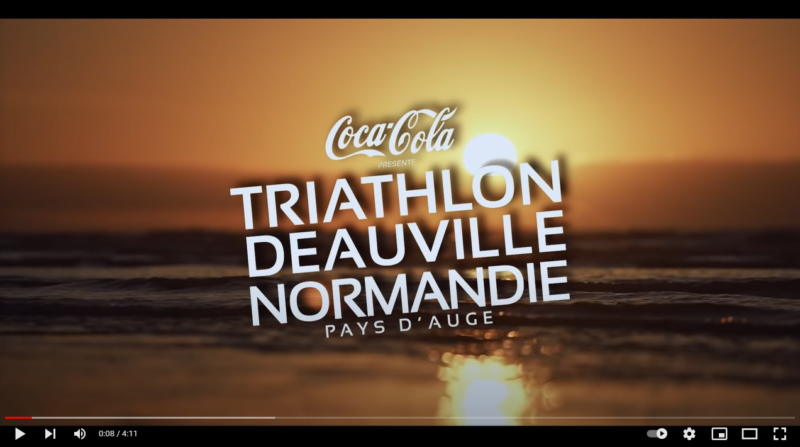